You’ve seen one hypnotist, you’ve seen them all… UNTIL NOW! 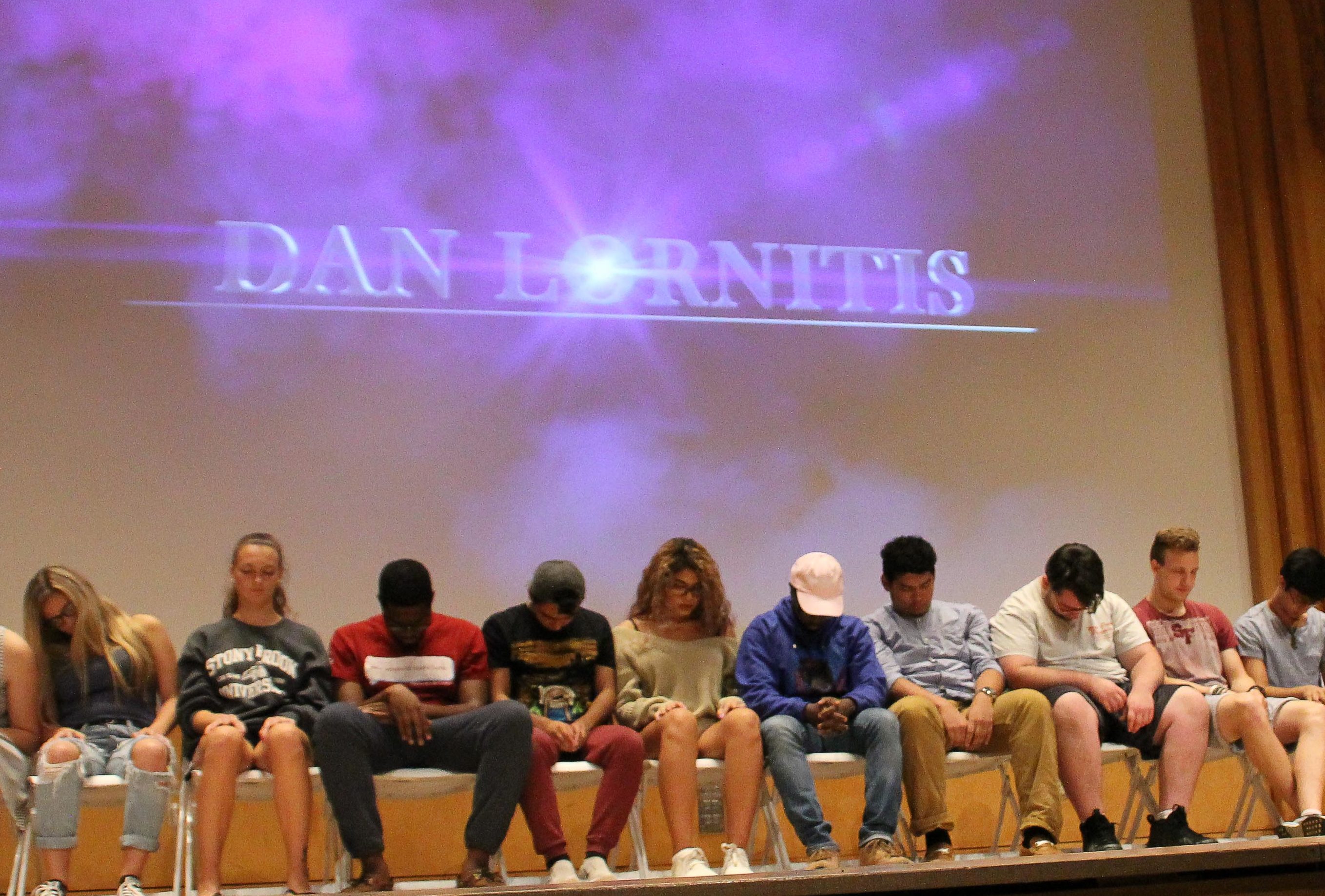 Campus audiences are raving about Comedy Hypnotist Dan Lornitis. His comedy timing, his energetic, larger-than-life personality, and of course his skill in the art of hypnosis will have them howling with laughter.

Dan has performed at hundreds of colleges and universities throughout the United States, and many of them have rebooked him repeatedly. Why? Dan isn’t just easy to work with, he’s hilarious, and his current, hip-hop stage music will keep your audience pumped from start to finish. Plus, he doesn’t resort to trash-mouth tactics. Dan is (bleep)ing funny, sure, but he’s funny in a hey-look-your-all-conference-quarterback-thinks-he’s-a-ballerina way, instead of cursing his way to laughs.

Dan’s show is current, it’s absolutely hysterical, and it’s also totally unique. So if you think that hypnotists are a seen-one-seen-them-all proposition, you really need to check out Dan Lornitis. It’s all about the performer, and Dan brings it to a whole new level, with laughs-per-second that will beat any other act out there.  Dan will make you look like a genius for bringing him to your campus.

“Hilarious—the funniest thing you will ever see your friends do”

“Best attended event of the season”